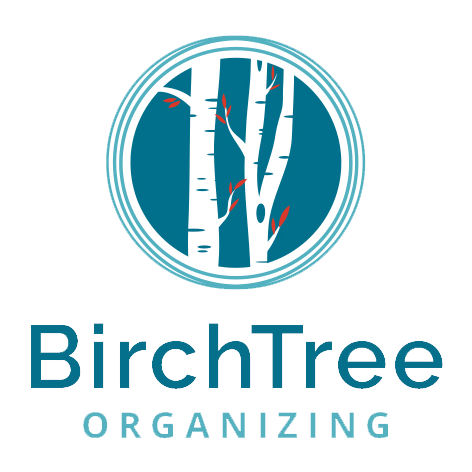 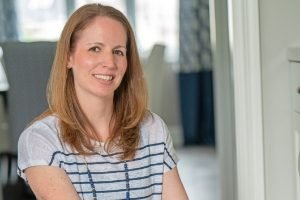 To read about Heather’s journey, from criminal prosecutor to professional organizer, click here.

Join BirchTree’s mailing list and receive a FREE Organizing Guide & Worksheet: a step-by-step outline to organize anything that is FULL of insider tips to maximize your time, effort and results.